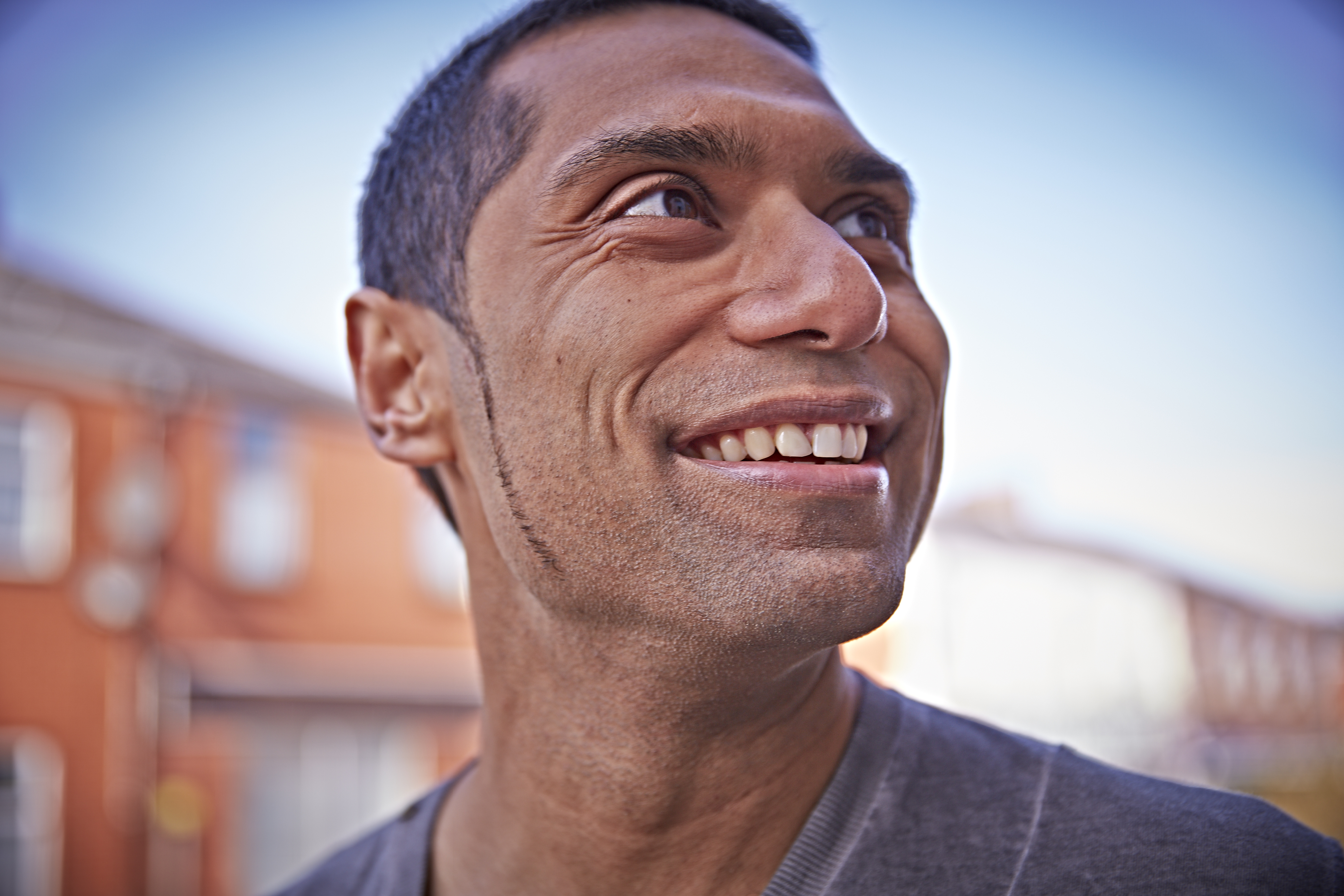 Get social with me!